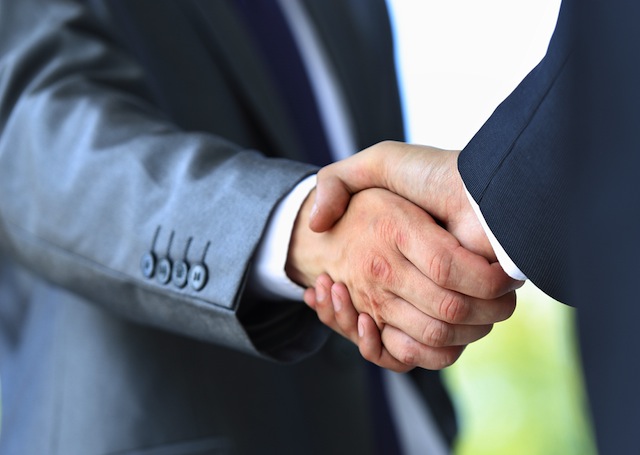 Arbitration is a private judicial hearing, with an outcome that binds the parties and puts an end to the dispute between them. It is a procedure where two or more parties agree to have an unbiased, neutral third-party act as a judge to resolve their dispute for them in private - outside of the public judicial system.
When parties are involved in a dispute but need to preserve their relationship because of ongoing interests, mediation is often a recommended route. Mediation is an informal process where an impartial third -party , the mediator, helps the disputing parties find a mutually satisfactory solution to their issue. The mediator expresses no views and remains impartial throughout the  process. Mediation is not in itself a binding process, but once consensus is reached, a contract is drawn which keeps the parties to their agreement.